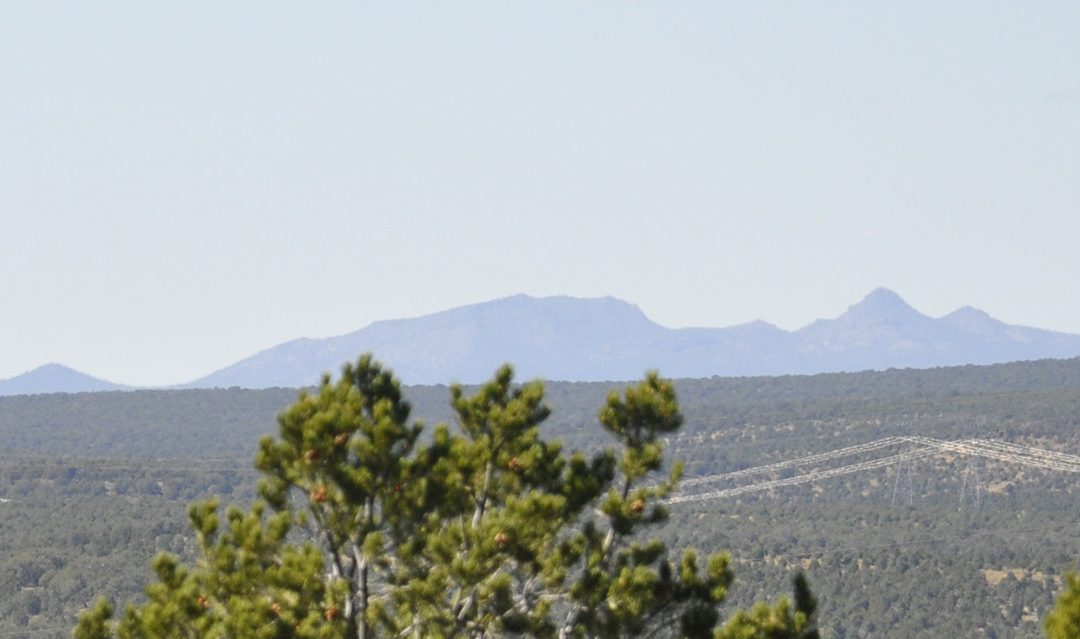 It’s interesting how a dream can evolve.

A few years ago, I got to design a house for a twenty-plus acre site outside Austin, Texas. It was an exciting opportunity, and the client embraced my ideas in a way that produced a wonderful synergy between us as the design developed. That experience started me dreaming about someday owning land in the Austin/Round Rock area.

Fast forward to 2015, when my boyfriend Eric and I started planning our big merge, and what to do with the resources I would realize from selling my house. Because I mostly work from home, and his beautiful midcentury house is well situated relative to his work, it made sense for me to sell my place and move in with him. It seemed like this would be my big chance to buy land in Texas.

Then a chance conversation changed everything.

“That would make a good vacation house,” he said.

One afternoon I was working in my office at the old house, and having a new A/C system installed as one of the upgrades I was doing before putting the place on the market. The contractor doing the install, Alex, came in to ask me a question. He noticed some of my Quonset House design renderings on the wall. “That’s a cool design. That would make a good vacation house” he said.

“Thanks, yeah, it would,” I replied. It’s always nice to have someone notice your work and make the effort to pay a genuine compliment.

“It would be good for a view lot.” He continued. I could tell he was transported somewhere else, and his mind’s eye was fitting my Quonset House into some specific landscape. A moment passed silently and I let him think for a minute. Then he proceeded to tell me about his vacation house on five acres in Arizona, near the Grand Canyon. He built it with his dad and brother, and now rents it on VRBO. (Here’s the link.) It’s near the town of Williams, just a little bit west of Flagstaff. Apparently the vacation rental business has been good to them, and he’s considering building a second one in the area.

I told Eric about it, and how they rent their house to Grand Canyon vacationers. We also talked about how nice it is that you can drive there in a day from L.A. Somewhat unexpectedly to me, he got really excited about the whole idea. Really, really excited. Suddenly he was all over Zillow, looking at property there. As we looked at properties online, talked it through, and thought about it over many evenings, we decided to refocus from Texas to northern Arizona. In August, we drove over and conducted a fact finding mission. We got the general lay of the land, met with a realtor, and looked at several properties. By the end of the summer, my house had sold. I made a solo trip in mid-October to look a little more, and fell in love with a particular ten acre parcel.

After a bit of back and forth with the seller that included more drama than we really wanted, we coincidentally finalized the deal and electronically signed the sale contract on our wedding day. After a quick escrow, we closed on the property on Halloween. So within a week, we were husband and husband, and had bought land together. And now my dream of someday building my own house has become our dream. Maybe someday I’ll still own land in Texas, but for now, we have a Quonset House to build, and land in Arizona to build it on, and I’m more excited than ever to make it happen.