Resources for your Quonset House Build 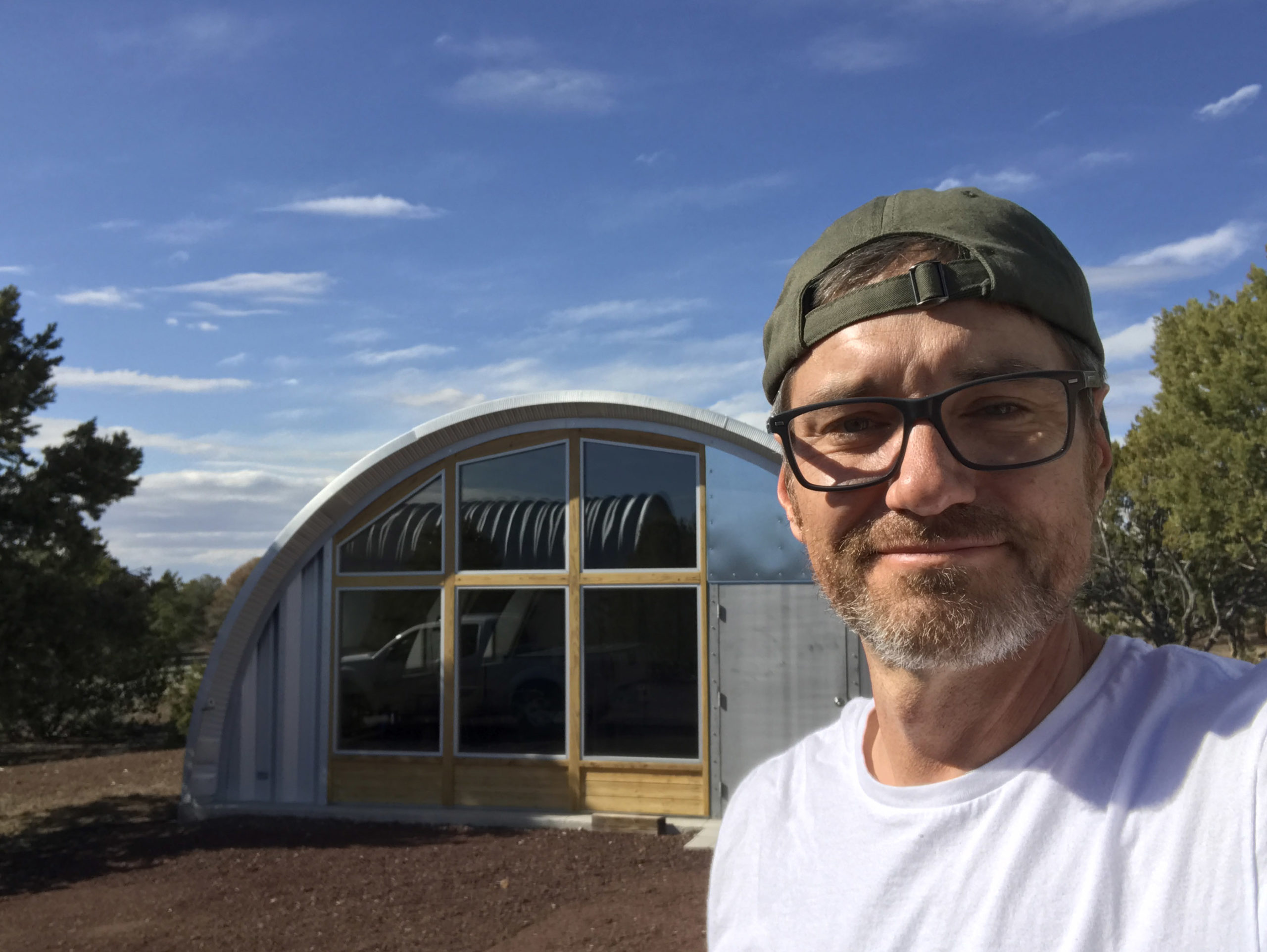 I’m architect Earl Parson. In 2016, we bought ten raw acres in Northern Arizona and started on an adventure that has transformed my life. With three Quonsets on the property, and soon to add a fourth, we are building The Quompound. Now I’m on a mission to share my knowledge and help anyone, anywhere, who wants to build a Quonset hut house.

I’m on a Mission to help anyone, anywhere, who wants to build a Quonset hut house.

Are you interested in building a Quonset hut home, but unsure where to start? You’ve come to the right place! Quonset homes are more popular than ever, with more and more people each year turning to these DIY-friendly, low-cost prefab structures.

Looking to build an inexpensive but beautiful home debt-free? Considering going off-grid? Or are you just tired of the same old same old and want something unique and beautiful? A Quonset House might be the answer for you.

Here at Clever Moderns, you can start your own Quonset journey. 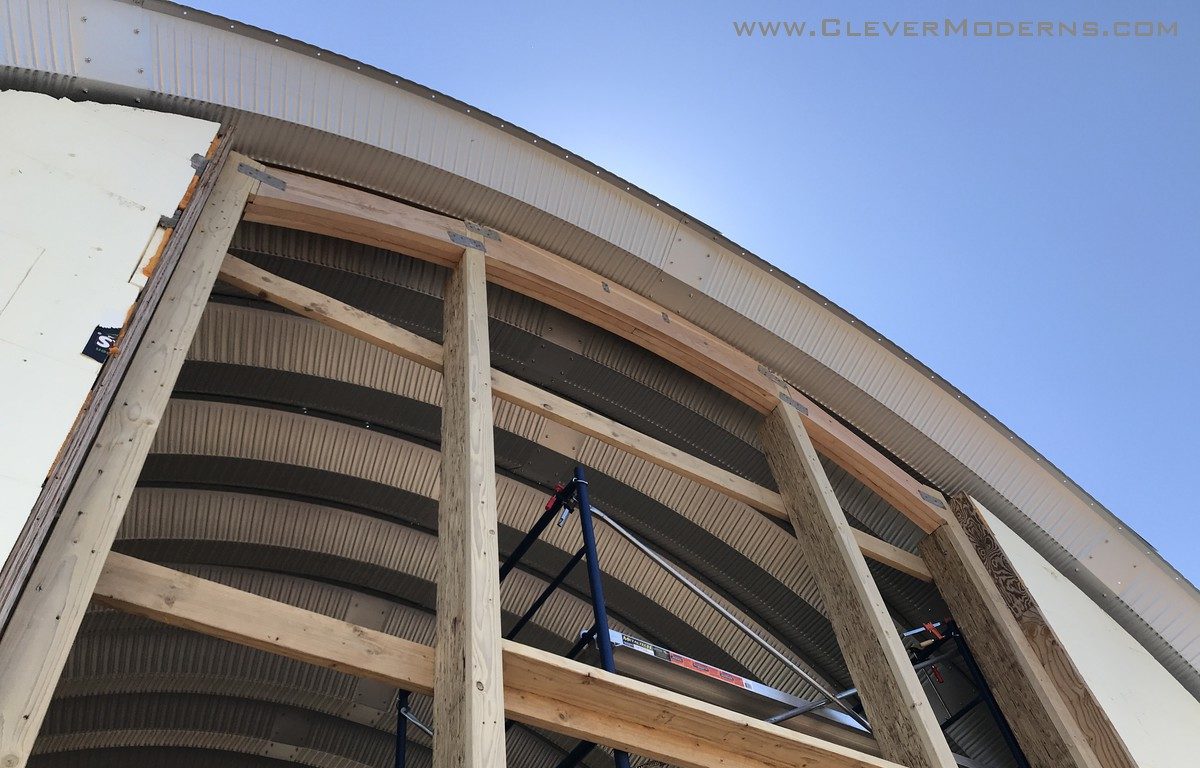 I’ve taken the most common Quonset hut questions I get from readers like you, and created an email tutorial series. Things like pros and cons of Quonset huts, do’s and don’ts, and how you can do some really great things with them.

How YOU can do some really great things with them!

After 20 years in the Los Angeles architectural custom home industry, I started asking myself why things couldn’t be done differently.

What if, instead of hiring an architect for a (very expensive) full service to design a new home, and paying a general contractor a big markup to build it, there were a way for people to get simple, well designed modern home plans to construct themselves?

What if the designs were open source, so people could easily customize them and make them their own?

What if the designs were flexible, so one concept could be built as a tiny house and later seamlessly expanded as a family’s needs grew?

What if there were a lot of people out there who would build their own home if the process were streamlined for them, and a few simple tools and resources were offered to help them along the way?

This is my vision for Clever Moderns. A community of people who love simple, good design, supporting one another, living the Clever Modern life.

Recent Posts from our Blog:

We said a very sad goodbye to our little buddy Oliver on the first of the month. My husband, Eric, had adopted him and brought him home from the city pound on April 11, 2015. He had been brought in as a stray and his age was unknown; he was thought to be 6-7 years...
Read More

And just like that, 2021 is in the rear view mirror. Did it fly by, or drag on agonizingly? Am I the only one who feels like it's hard to say? An important lesson I've learned recently is the importance of celebrating your wins - even the small ones. Some would say...
Read More

A few weeks ago I shared a pic of this project on Instagram with the caption, "I've been doing a lot of client work that I haven't been sharing -- call it overwhelm, call it residual pandemic burnout, I'm calling it DONE! Starting today you're going to hear a lot more...
Read More

Every year I have wanted to do this since I first started to become obsessed with Quonset huts circa 2014. In 2017 I attempted it but the arch collapsed on me. Then for three years, the Christmas season came and went and I never made time to try, try again. Well it...
Read More

Over the summer we managed to start getting some drywall on the Loft House interior! The sitting area behind the loft space is now enclosed! Mostly enclosed, anyway. We also got a start on the loft area itself. The bed will be in the center of the main loft area. We...
Read More

We said a very sad goodbye to our...
Read More

A few weeks ago I shared a pic of...
Read More

Every year I have wanted to do...
Read More

Over the summer we managed to...
Read More