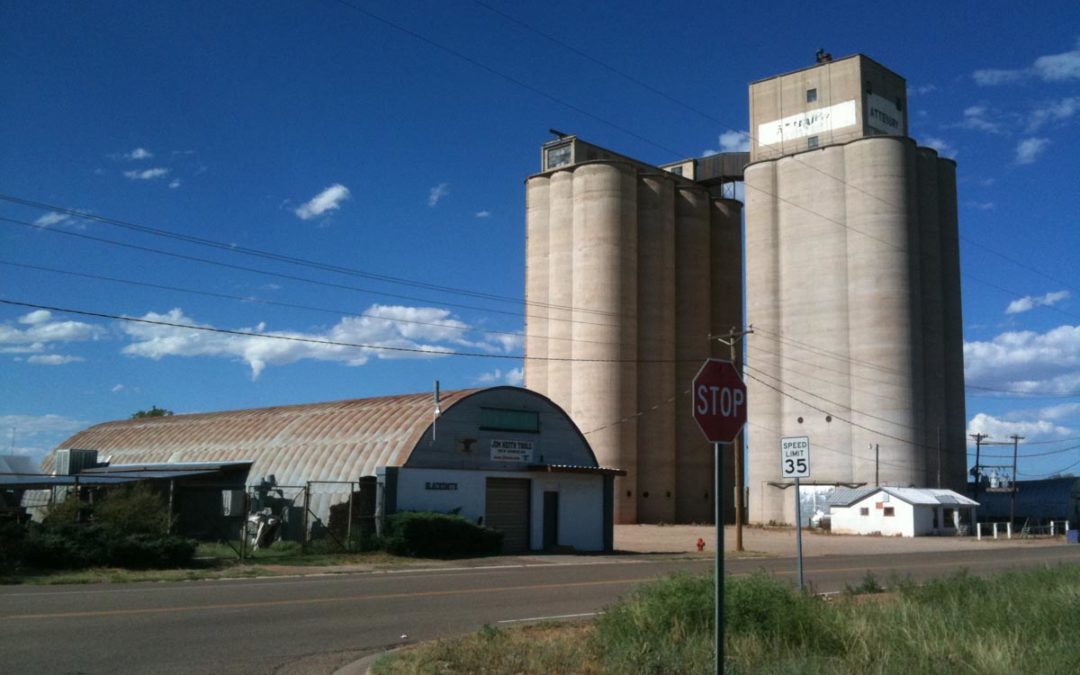 Why a Quonset hut house? Having grown up in Indiana, where I spent a lot of time on my grandparents’ farm, I have always loved agricultural buildings. Their vernacular, no-nonsense simplicity also appeals to the modernist in me. Grandpa built all the buildings on his farm himself, with the exceptions of a shed and the old farm house that were on the property when they took the place over in the early 1930s.

It seems pretty clear that having a big part of my childhood steeped in this simple, self-reliant, homegrown agricultural aesthetic taught me to love agricultural buildings. One type of building that had its origins in the military but now is widely used in agriculture is the Quonset hut.

I have long been a fan of their simplicity and unusual shape. They were originally developed for World War II, as a simple, inexpensive, utilitarian building that could be assembled relatively easily from a kit. These early versions had wood or metal frames that were then clad with corrugated metal siding. Nowadays the metal panels are engineered to be sufficiently stiff and strong that they need no internal frame to support them. They can be made small enough to be used as a single-car garage, or large enough to be an airplane hangar! They are both inexpensive to build and do-it-yourself friendly.

Because of their simplicity, low cost, and the beauty of the tremendous open, arched interior space, I have settled on the Quonset hut as the basis for the first Clever Moderns house. I have been exploring options for the designs since last fall. Here are some preliminary screenshots and simple renderings of the ideas I’ve been working with:

This is just a small sample of images; I have about a zillion of these that I’ve worked up so far. The version shown above is based on a 24′ wide Quonset building. I’m also working on a bigger one that is 36′ wide. Both share a lot of the same concepts and details, and in the coming weeks I’ll go into some of the ideas behind the system I’m developing.