An Architect Builds His House 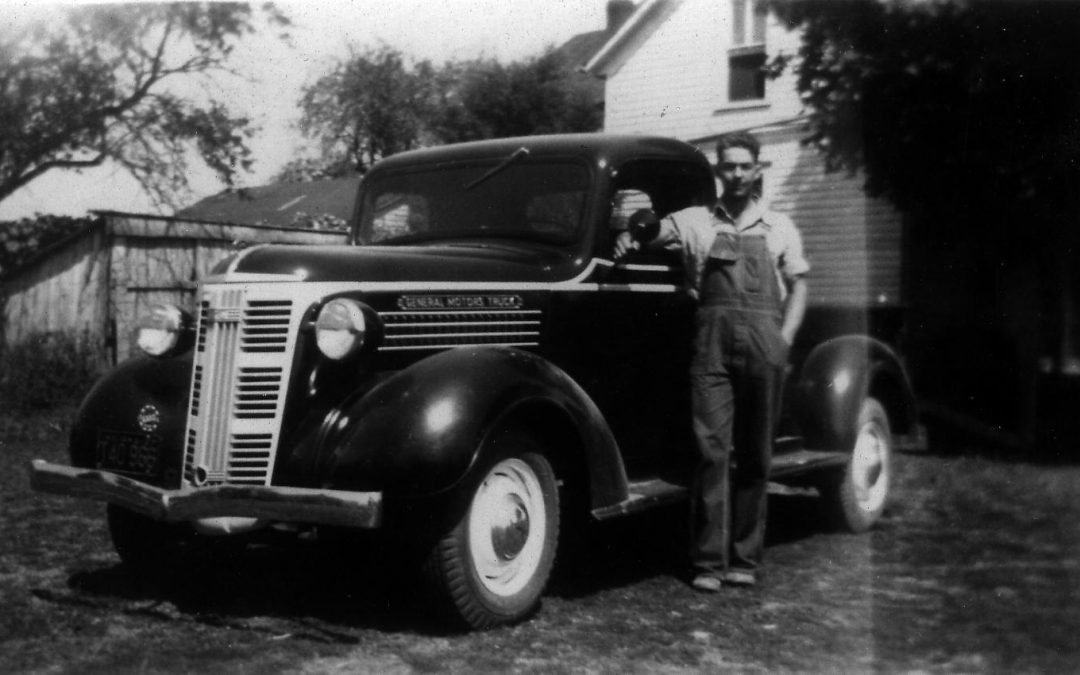 My name is Earl Parson. I’m an architect who has always dreamed of building his own house, and now I am on a quest to realize my dream.

All my life, I’ve been a “maker”, even before that term had common usage. My grandpa, who was a huge influence on my childhood and young adult years, was a farmer in Southern Indiana. He and Grandma came from a long line of farmers, stretching back to our family’s roots in Germany, before our ancestors came to America in the 1870’s and settled along the Ohio River. Grandma and Grandpa were amazingly self-sufficient on their farm; they had to be. Rural America in the depression demanded independent thinking and self-sufficiency, as a matter of sheer survival.

One day when I was a kid, hanging out with Grandpa in his workshop in the chicken house basement, he showed me some stuff he had made. What he showed me that day altered the very fabric of the universe, at least from my 10-year-old’s point of view. He had needed a clamp for something he was making or doing or fixing, and so he made one out of some stuff he had on hand. He made his own C clamp, by welding a nut and bolt onto a disused part from one of his farm implements.

I was spellbound. It looked nothing like the C clamps in my dad’s workshop at home, or like the ones I had seen in hardware stores. Yet, it was a C clamp — it was one helluva marvelously weird C clamp. I looked at it and was thrilled inside, and knew, secretly to myself, that I would never be able to see the world the same way again.

I saw in that moment, in a flash of realization that I couldn’t have put into words, that things are only the way they are in the world because somebody thought of doing something a certain way, and everyone else went along with them. Grandpa’s C clamp showed me that things didn’t have to be the way they were. You don’t have to do things the way everyone else is doing them. You can do things your own way.

Things are only the way they are in the world because somebody thought of doing something a certain way, and everyone else went along. You don’t have to do things the way everyone else is doing them. You can do things your own way.

I didn’t know then that I was on the path to becoming an architect, although looking back 30-some years later, that outcome would seem practically inevitable. And today, Grandpa’s clamp hangs on the wall of my studio, always reminding me of its important lesson.

And now, the grown up kid whose world was rocked by the Grandpa’s simple, unselfconscious act of utilitarian self-sufficiency, is on a quest to build his own house. But I’m not just going to build my house; I’m going to share my plans and process as I go along, and teach anyone who wants to join me how they can build their own house, too.

If this resonates with you, I would love to have you join me on my journey.